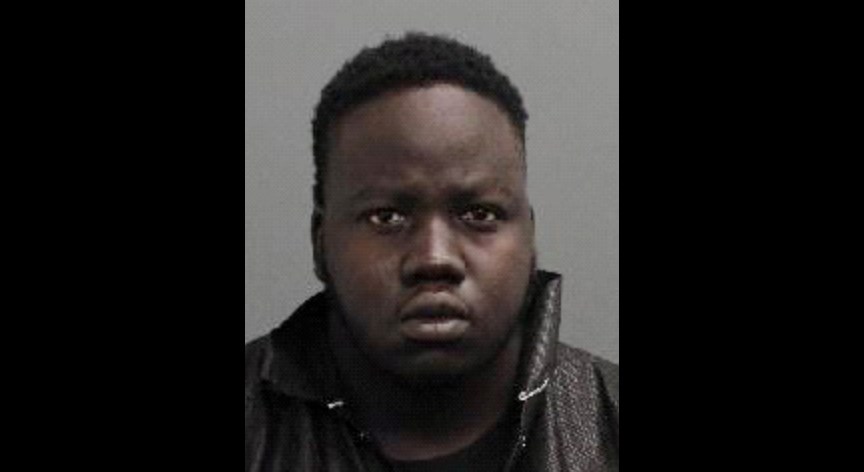 Police are asking for the public's help in locating a man who is wanted in conntection with a shooting incident that happened in the city's west end in the Fairfield Heights area.

On June 29, Akol Akoi, 23, was charged with several offence related to the incident that happened in the 100 block of Boyce Avenue, near Carling Avenue and between Burland Street and Srivens Street.

He was charged with:

Anonymous tips can be submitted by calling Crime Stoppers at 1-800-222-8477 or at crimestoppers.ca.