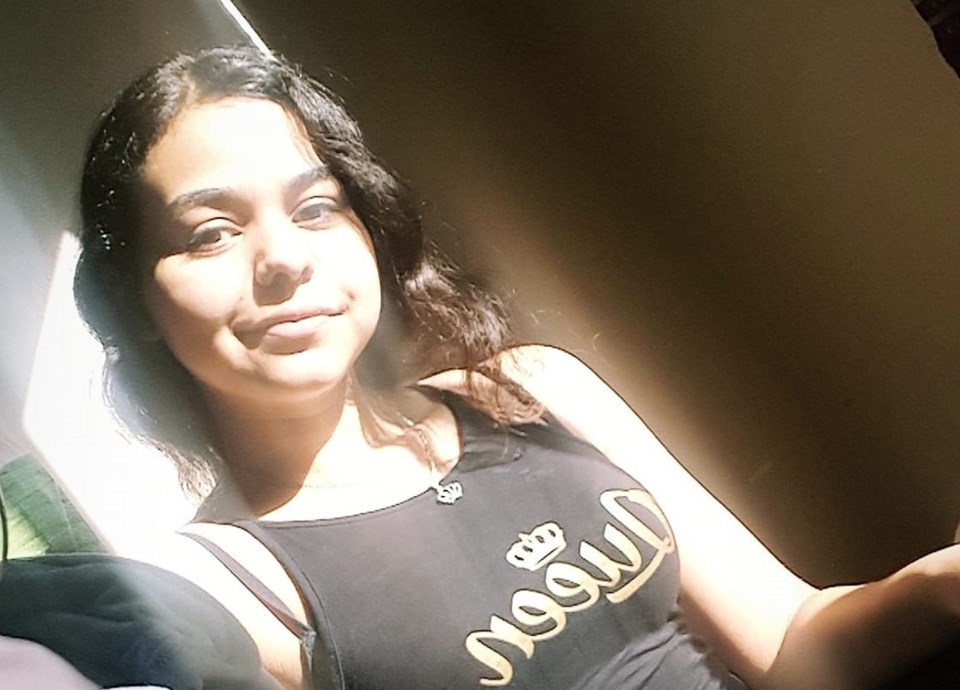 The Sûreté du Québec is asking for the public's help in finding Malina-Brianna d'Andréa.

Authorities say the 16-year-old was last seen at around 2:30 p.m. on August 18 in the Montreal area, on her way to her home in Prévost.

Police believe d'Andréa could be in Quebec or Ontario.

Her family is worried about her health and safety.

Anyone with information regarding d'Andréa or her whereabouts is asked to call the Sûreté du Québec.