Ontario Provincial Police say Eric Vining is also known to hang out in Belleville, Quinte West and has ties to Prince George, British Columbia.
Jul 10, 2020 10:55 AM By: Mike Vlasveld 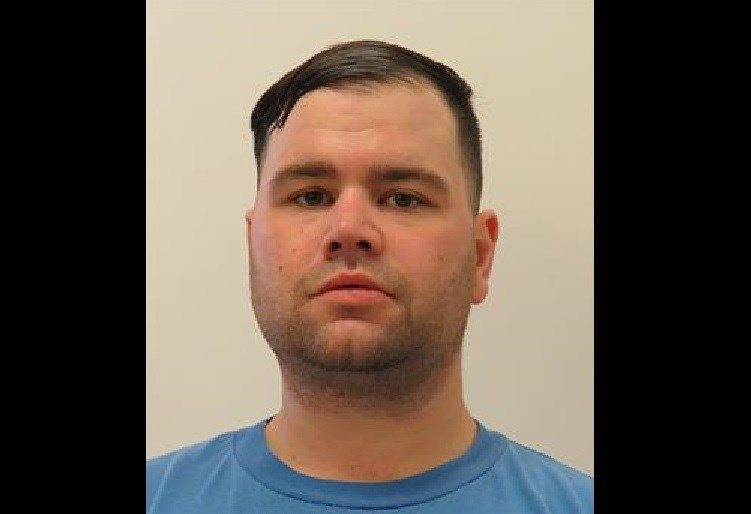 The Ontario Provincial Police's Repeat Offender Parole Enforcement (R.O.P.E.) Squad is asking for the public's help to find a federal offender wanted on a Canada-wide warrant as a result of a breach of statutory release.

He is described as: