Search continues for suspect in rash of thefts from Orleans vehicles 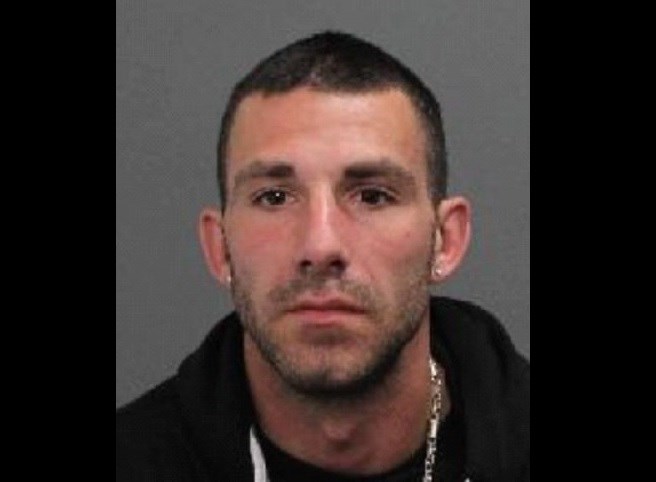 The Ottawa Police Service is asking for the public's help in tracking down a man charged with breaking into a number of vehicles in Orleans.

The incidents happened overnight on September 22.

Corey Farmer Suprenant, 33, of no fixed address, is charged with:

He is described as: