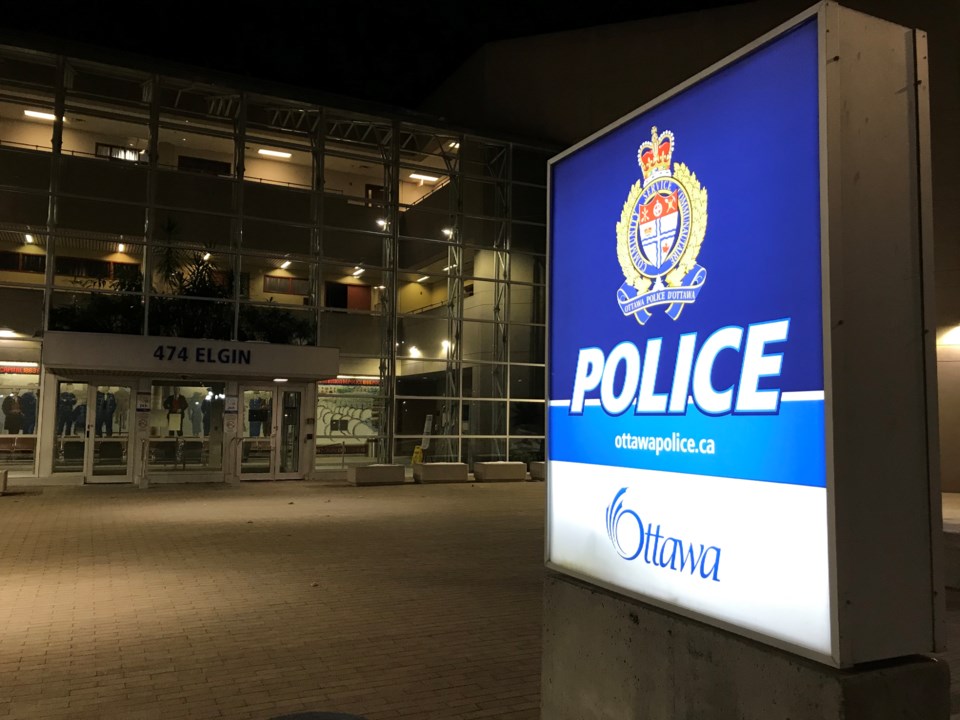 Ottawa police are charging a another man with second degree murder in the death of Gaetan Jolin, in Vanier.

Investigators say the 55-year-old was seriously assaulted inside of a Jolliet Avenue home on February 20, around 1:30 p.m., and succumbed to injuries in hospital.

As the homicide investigation continues, police are asking anyone with information regarding the incident to call the Ottawa Police Service Major Crime Unit at 613-236-1222, ext. 5493. Anonymous tips can be submitted by calling Crime Stoppers toll-free at 1-800-222-8477 or at crimestoppers.ca.