Sexual assault among charges laid against military member in Petawawa

CFNIS has been investigating an incident which allegedly happened on Halloween night.
0
Nov 8, 2019 10:40 AM By: Mike Vlasveld 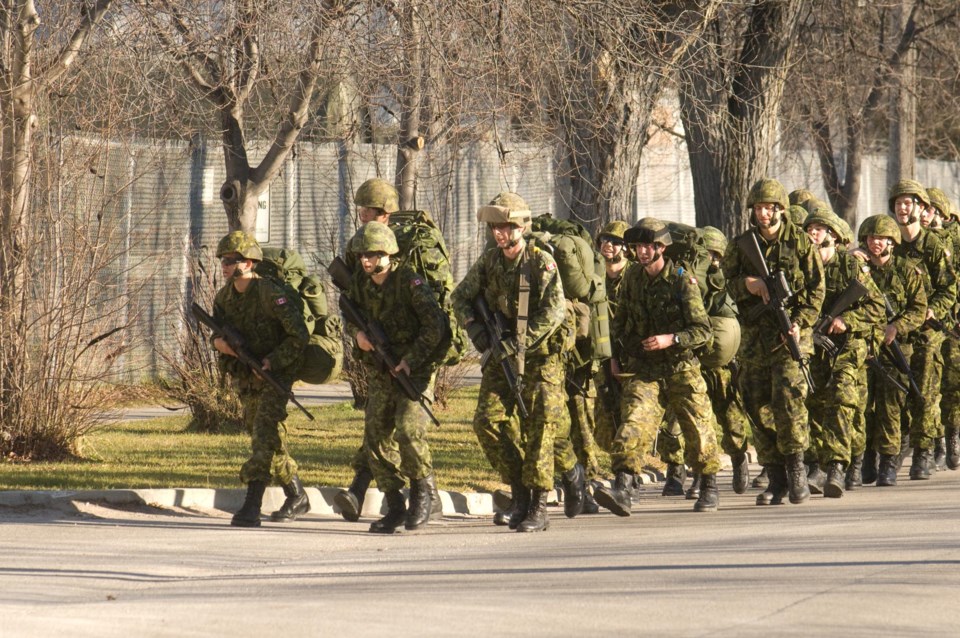 A member of the Canadian Armed Forces in Petawawa is facing sexual assault-related offences, among other charges, after an investigation into an incident which happened on Halloween night.

The Canadian Forces National Investigation Service (CFNIS) started investigating the case on November 1, following a complaint by a civilian victim about an incident which allegedly happened after midnight on October 31, in Petawawa.

A search warrant was conducted at the home of the suspect and investigators uncovered unauthorized ammunition. They also spotted weaponry which was not stored properly.

The matter is now proceeding in the civilian justice system. The accused is expected at the Pembroke County Court House on December 10.

"All members of the Canadian Armed Forces whether they are part of the Reserve Force or Regular Force are expected to serve/ behave in a respectful and professional manner at all times," said Lieutenant-Colonel Kevin Cadman, Commanding Officer, Canadian Forces National Investigation Service.

In all cases, the subject of charges is presumed innocent until proven guilty. The matter is now proceeding through civilian justice system.