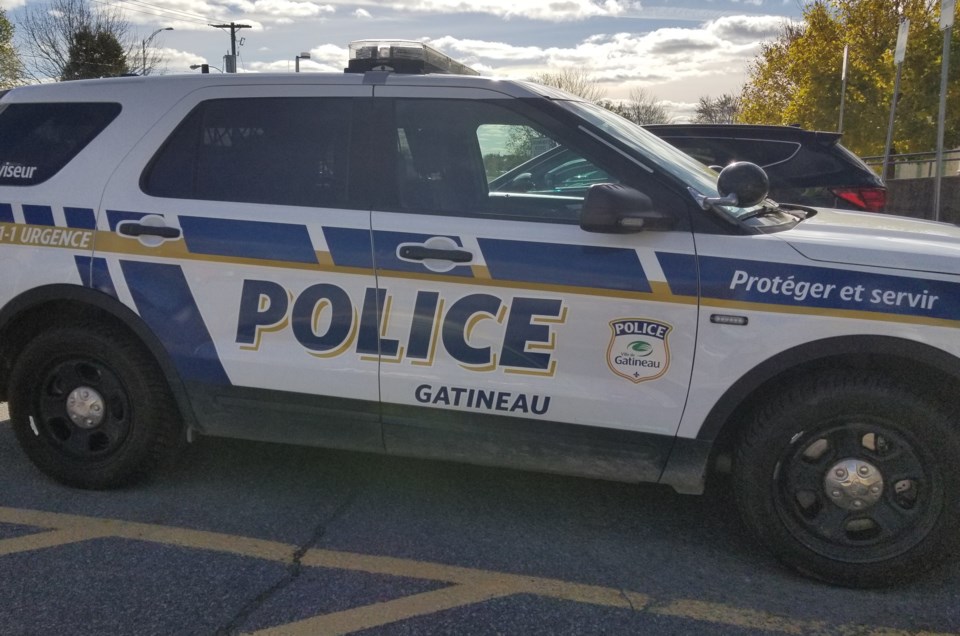 Police forces in the Montreal, Petite Nation, Gatineau and Mirabel regions, have seized large amounts of drugs after searching nine homes as part of a joint drug investigation.

In total, officers searched 15 pieces of property, including six vehicles.

During the searches, the police seized:

As a result of their findings, police arrested six people between the ages of 24 and 55.

The drug operation started back in August after tips from the public, and eventually involved 60 police officers.