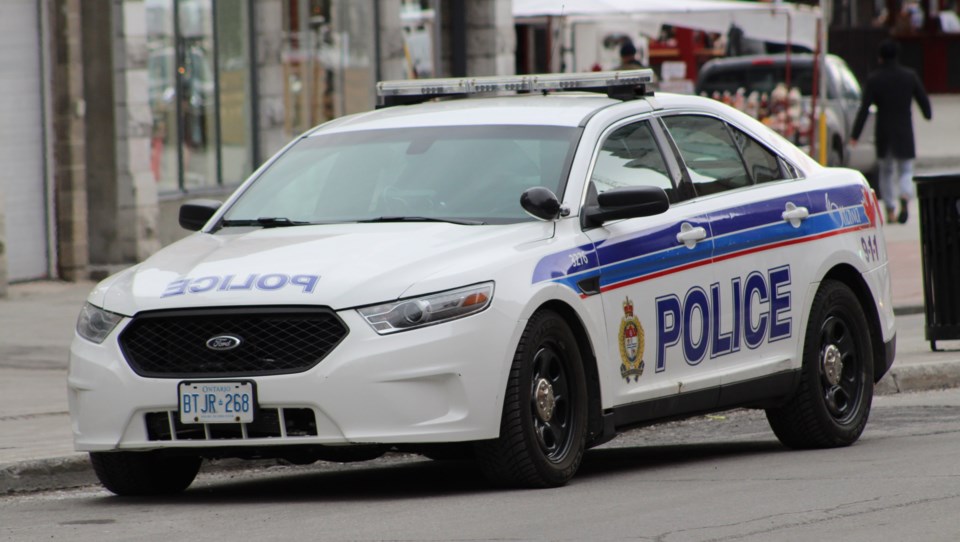 UPDATE: Police have re-opened the roads to traffic.

Ottawa Police are asking drivers are asked to avoid an area of Faircrest in the city’s east end near CHEO as they attend to a single vehicle crash.

Police have closed Smyth Road and Hospital Link Road as they investigate.

At this point, police are unable to say when the area will be opened back up to traffic or if there were any injuries.