Ottawa police have released a description of the suspect, in hopes of identifying him.
0
May 16, 2019 3:30 PM By: Mike Vlasveld 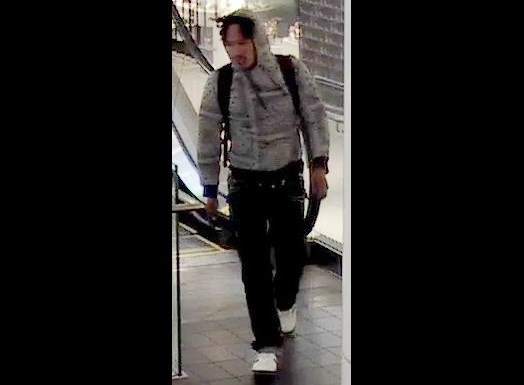 The Ottawa Police Service is asking for the public's help in identifying the suspect in a hit and run which left a cyclist dead.

The abandoned vehicle was located on the MacKenzie King Bridge.

Anyone with information regarding this incident is asked to call the Ottawa Police Service Collision Investigation Unit at 613-236-1222, ext. 2481.

Ottawa police looking for witnesses in fatal cyclist hit and run downtown
May 16, 2019 11:04 AM