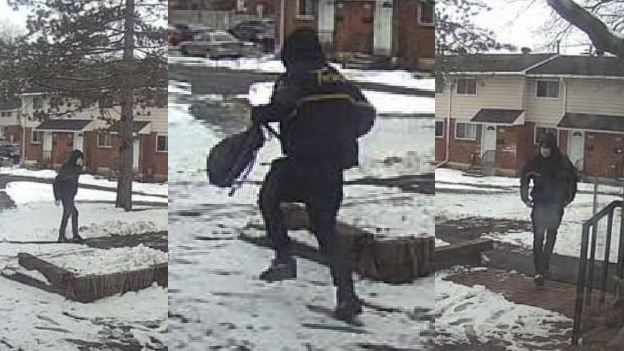 The Ottawa Police Service (OPS) says a woman was assualted by a masked man when she answered the door of her home on Morrison Drive, and now officers are looking for a suspect.

Investigators say the incident happened Tuesday, March 24 around 2:10 p.m., in a neighbourhood just west of Greenbank Road and south of Highway 417.

The victim, in her 30s, suffered minor injuries.

Anyone with information regarding the identity of the suspect is asked to contact the OPS West Criminal Investigations Section at 613-236-1222, ext. 2666.

OPP asking public in Rockland areas for surveillance video to help with homicide investigation
Aug 1, 2020 11:43 AM