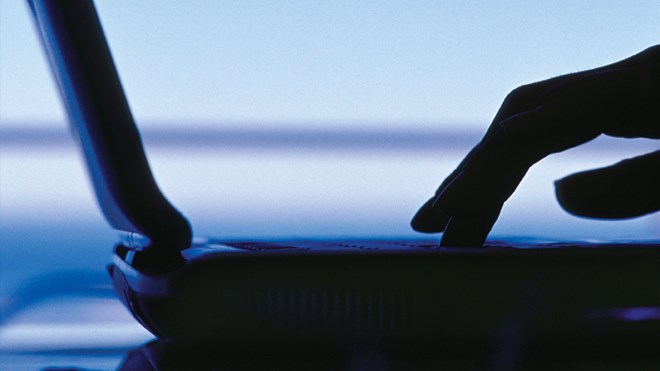 Municipal officals in The Nation, alongside Ontario Provincial Police officers, are investigating a sophisticated cyber attack in which the municipality's network was illegally accessed and infected with ransomware.

On June 30, the malware was able to encrypt a number of the municipality's systems rendering them unusable. The Nation then received a ransom demand to decrypt the systems.

Municipal staff worked quickly to activate a cyber incident investigation and response. The Nation says all necessary steps are being taken to restore access to systems and files, and to ensure operations return to normal as quickly as possible.

Although it can confirm that information was encrypted by the malware, the municipality hasn't found any evidence that suggests information was inappropriately accessed or removed from its systems. Experts are working diligently to rule out the possibility.

At this time, council members and staff do not have access to their email accounts. If residents need to reach them, they are asked to phone 613-764-5444. Anyone looking for a specific extension can find that in the 'Contact Us' section of The Nation's website.

The incident has been reported to law enforcement and the Information and Privacy Commissioner of Ontario.

"The Nation Municipality is taking this incident very seriously and is working closely with Russell County Ontario Provincial Police and the OPP Cybercrime Investigation team to resolve this issue as quickly as possible," said Mayor François St-Amour.

The Nation has not paid a ransom. The municipality says it had the proper security in place at the timne of the attack and it is optimistic that it will be able to restore access to all systems within the coming days through its IT infrastructure.

The municipality will provide an update on the status of the situation at nationmun.ca when more information will be available.