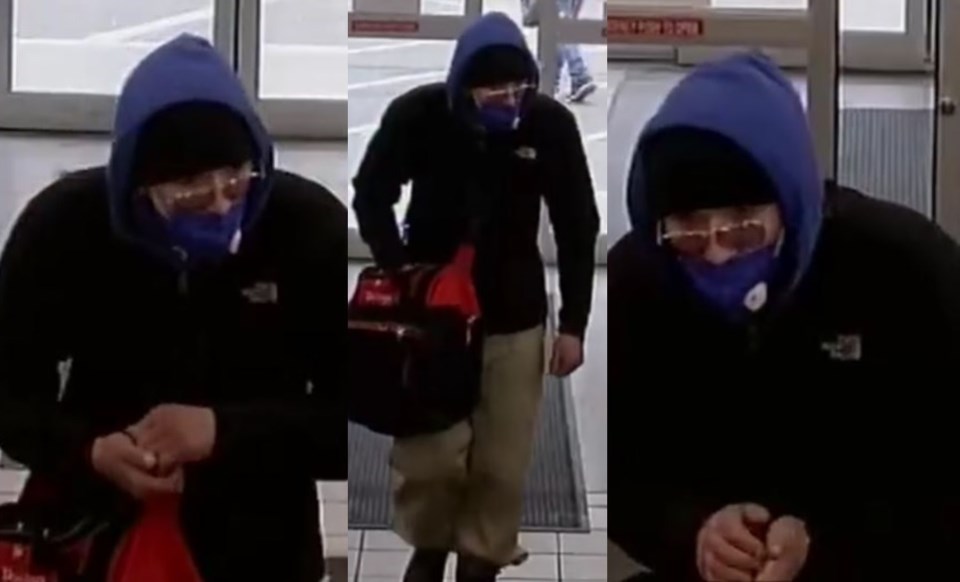 The Ottawa Police Service (OPS) is asking for the public's help to identify a man responsible for a commercial robbery on Heron Road, near Bank Street

Officers say a man walked into a business around 10:15 a.m., on Friday, November 13, took a 50'' television and walked out through a back door, which set off an alarm.

Two employees confronted the suspect, who used bear spray on them and then fled the area on foot.

Police searching for man who walked away from Brockville-area correctional facility
Nov 24, 2020 11:13 AM