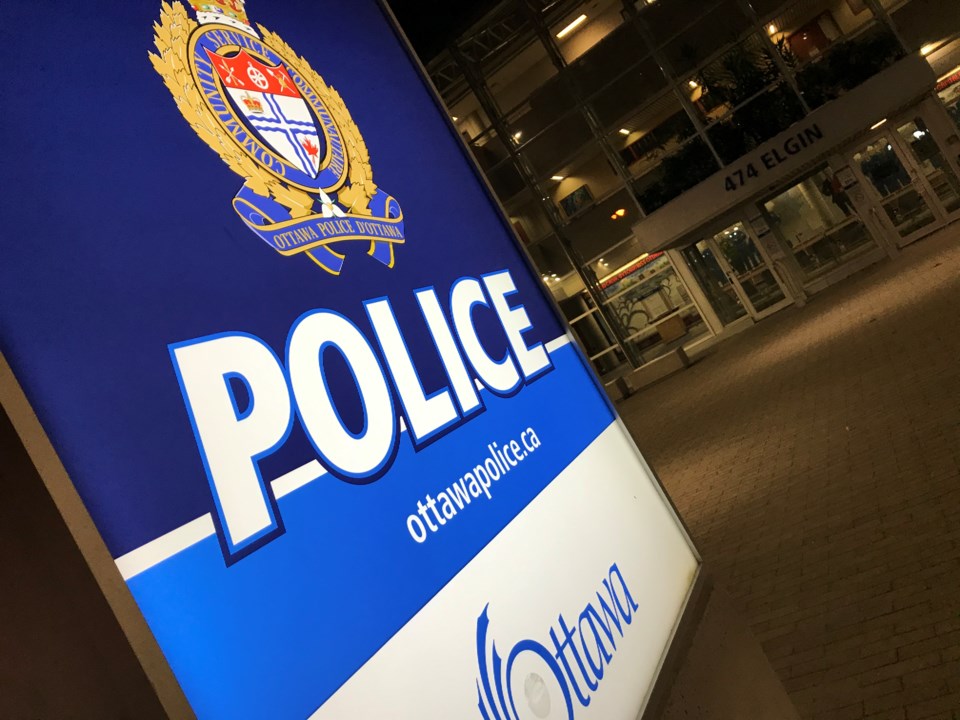 Ottawa Police are probing what they believe is a targeted shooting incident in the city’s west end over the weekend.

At about 9:30 p.m. Saturday, police responded to the area of Seyton Drive and Sonnet Crescent in Arbeatha Park after receiving complaints of gunshots.

When officers arrived, they found a 34-year-old man suffering from gunshot wounds.

Paramedics attended to the man and transported him to a local hospital, where he was treated for non life-threatening injuries.

No arrests have been made at this time, investigators say.

Anonymous tips can be submitted by calling Crime Stoppers toll-free at 1-800-222-8477 or crimestoppers.ca.